Who wants to participate in guiding life extension through mouse survival follow up? 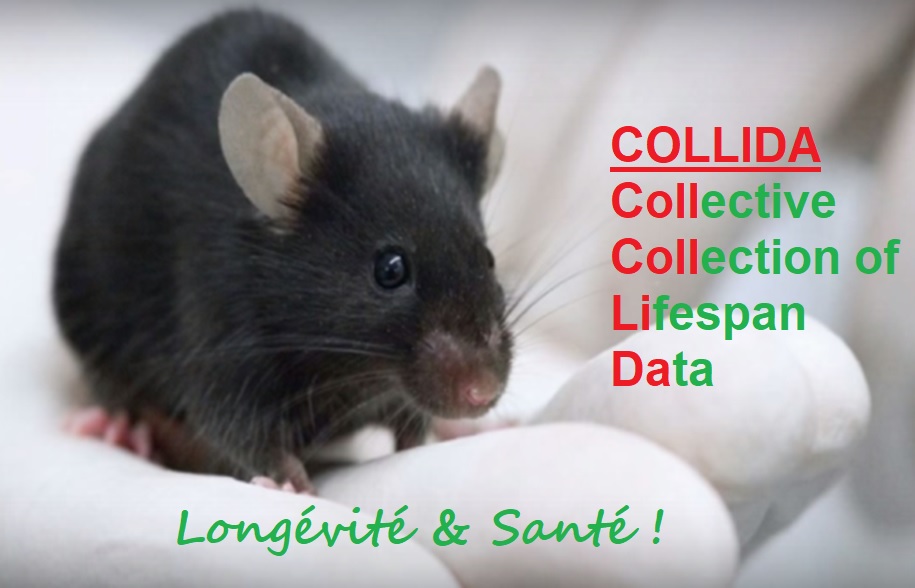 You may remember the Major Mouse Testing Program slides that we translated in 10 languages, that were supposed to test a zillion things to show the path. This is the thing to do but… it didn’t quite happened. Though, a bit:

These are the things to do – it does drive longevity science, in a practical way! Think of rapamycin notably, being tested in dogs, and in people.

Like many I try to remember some key results in my head, but the number of interventions becomes too big. As I wanted to test things on myself or animals I decided to go through mouse lifespan databases. I knew about drug age and geroprotectors.org (done by friends of mine – hello), and … great but insufficient – one needs a bit too fast to go to every article. If I have to make this effort, how do others ? Do they just rely on the latest news of the few things in their head? Could it be that science errs due to a lack of basic data gathering?

If you are already convinced that current databases are very insufficient (it wasn’t my case), skip this:

So, the good thing is that we have these incredible databases to start with – and thanks to the courtesy of the ITP we could cross these databases with their data. But we need to improve the data quality and to guide research with this. In order to avoid continuously considering upgrades of the database, perhaps we can also collect the whole survival data – or guess it from the graphs, including right censorship (when animals are removed while alive) – and gradually suggest researchers to put their whole data in the database.

The task is not small, but it is the right alley for longevity. Who wants to participate? I know that volunteers tend to spend only 10 minutes here and there; or just want to use already curated data; but we don’t need these.

So we need to make a special pool of people:

To join, write to collida at longevite dash sante dot org (or PM me in case of doubt, Edouard Debonneuil). Cheers!