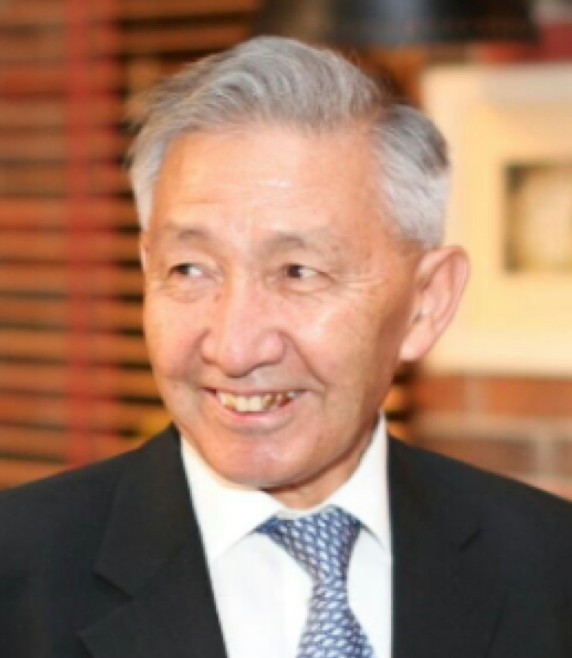 I have two diplomas: the medical doctor diploma from Astrachan State Medical University (1966), and lawyer diploma from Kazakh National University after Al-Farabi (1974). I have got also degree Candidate of Medical Sciences (1989).

I have been the President of National Coalition “The smoke free Kazakhstan” for 13 years, Chair NGO “Committee of Public Health of Medeu district of Almaty (since 2015), which joined ILA as a federated member. This NGO has many branches around the district, we work with volunteer of healthy life extension as well as ordinary people.

I have got three sons, two grandchildren and the pug Ray.